Did you know that most people earn the average of their five best friends’ salaries?

Why? Because knowingly or not, we become like the people we surround ourselves with.

Which means, when you’re spending a lot of time with someone, your habits and behaviors are going to brush off on each other.

If your friends aren’t wealthy, you’re probably not either.

That’s nothing against your friends, it’s just a simple fact…The thing is, I think a lot of people don’t realize that money-making is as much in the mind as, say, playing a sport or an instrument to a top-level. 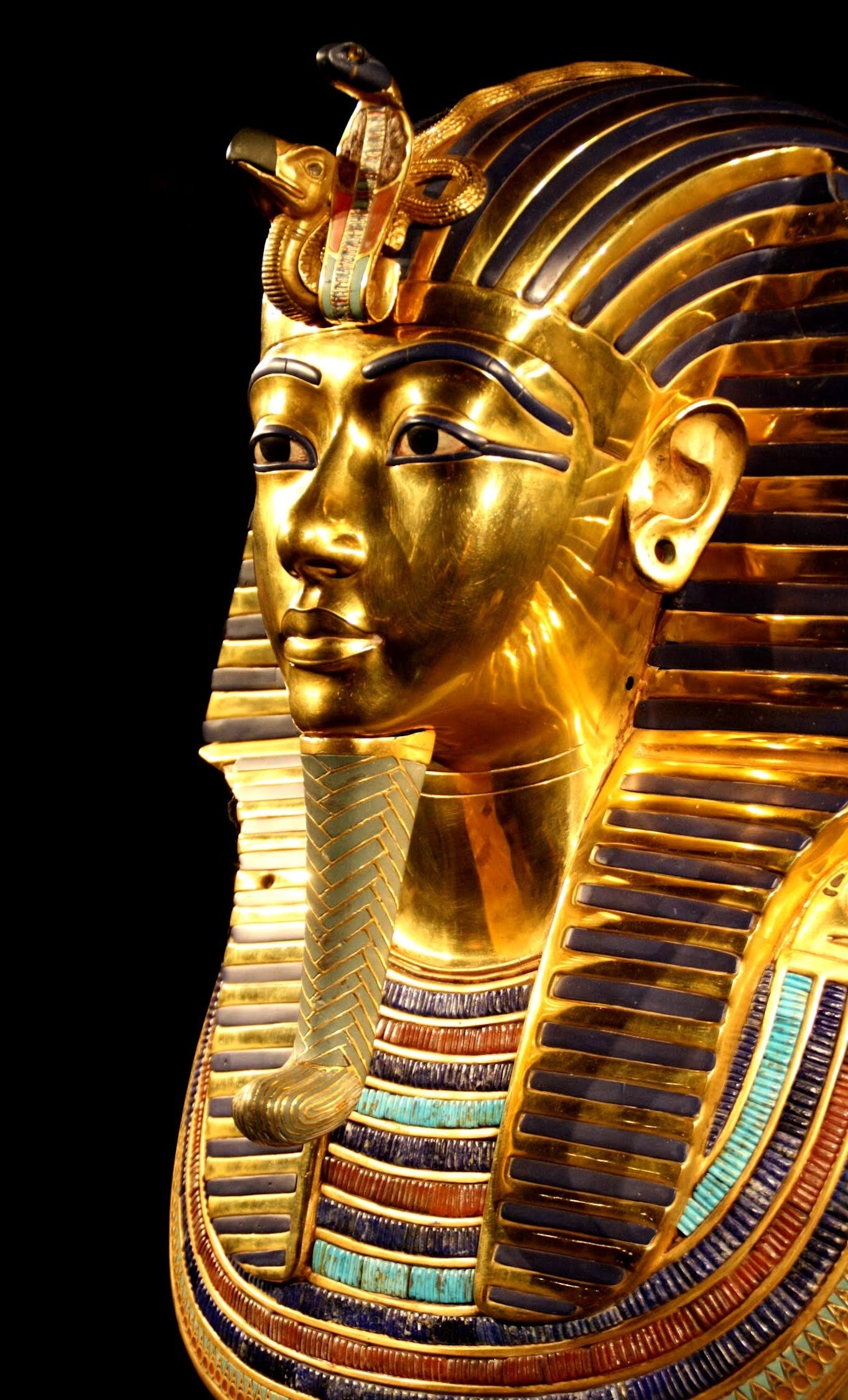 See, if we want to get good at almost anything in life, we need to get coaching and guidance from people who are experts in that area – and these people play a vital role in how successful we become in that field.

For instance, more often than not top basketball coaches were (or are) great players themselves.

So why is it then, that so many people take financial advice from friends or family members who are not even well-off themselves?

Believe me, I get it.

We’ve been raised to trust our parents and to believe that they know what’s best for us.

And when it comes to becoming wealthy and successful, if your parents are well-off business moguls, then by all means you should listen to whatever advice they have.

But on the other hand, if your parents, your Uncle Arthur, or your friend Sally are still struggling to pay off their own mortgage, then are they really the best people to be listening to?

I mean, you wouldn’t expect to learn how to surf from someone who can barely even stay on a bodyboard, right? In my profession, I see people following the wrong financial advice all the time.

Clients have said to me, “Well, I was going to do that, but then so-and-so said that it won’t work”.

And I said back to them, “Well, how much money does so-and-so make a year?”, and as it turns out, so-and-so’s not making much at all.

So please, don’t get me wrong… your friends are certainly an important part of your life.

But in order to become wealthy and successful, you need to start following the advice of people who are living the kinds of abundant, financially-free lives you want!

Personally, I wasn’t raised to have much.

In fact, my mom died when I was just 3 years old and my dad turned to the bottle not long after, and we struggled a lot during my early years.

Never in my wildest dreams did I imagine I’d one day be rich. 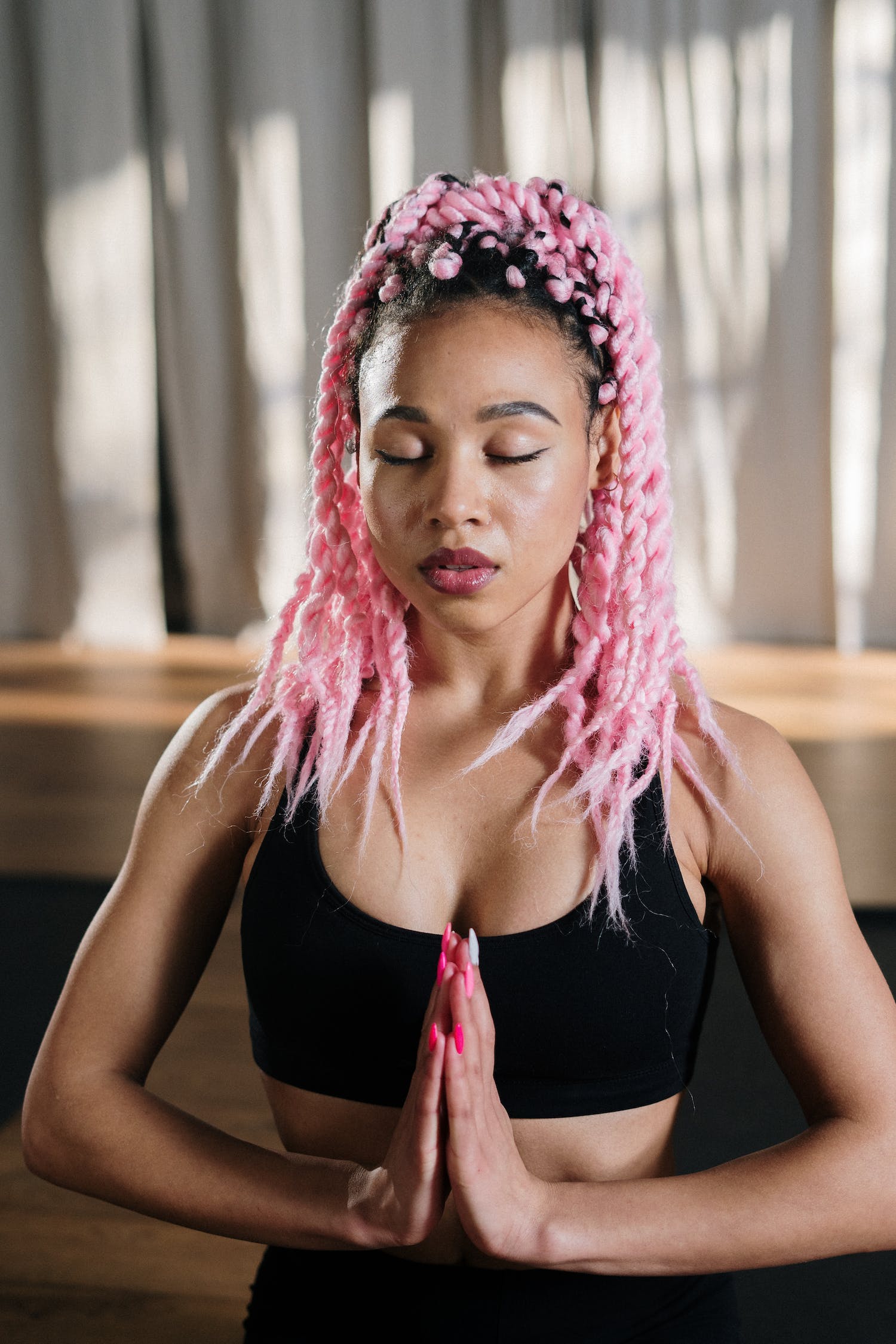 Financial troubles followed me into my 20’s and 30’s. My credit card debt was building up and up and I was always living in the red.

It was only when I took control of my own financial mindset and started tuning out all of the negative influences and getting inspiration from successful people, that things really took off for me in a BIG way.

People like Tony Robbins, Wayne Dyer, Deepak Chopra, and even Dr. Oz. are my own personal role-models and have guided me a lot in my quest for success.

At the end of the day, it comes down to this simple fact:
In order to get rich and successful, you need to get advice from rich people!

Want To Learn How To Manifest Wealth Like A Millionaire?

If you want to learn the true secrets to attracting wealth in your life, I invite you to check out my free mini-book, The Skill of Money Magnetism.

Learn the six steps to train your brain to think like a millionaire by clicking on the link below!

The Skill of Money Magnetism

As a world-renowned Clinical Hypnotherapist and self-made millionaire, Dr. Steve G. Jones understands the powerful relationship between the brain and money.

Thanks for your donations which helps to keep my posts online!